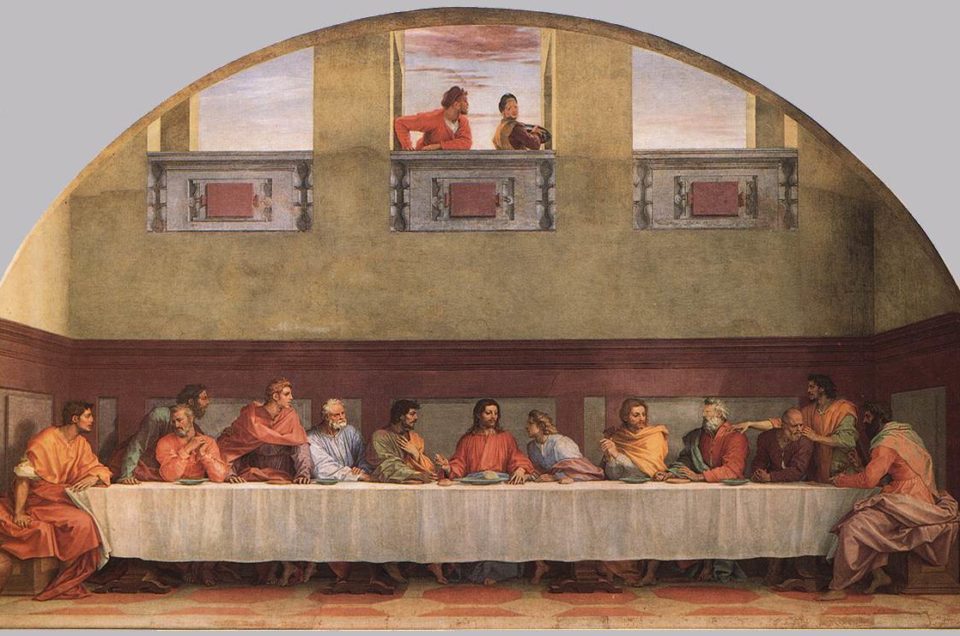 It is set in the north-east, very near to the Santa Croce’s area.

The Cenacolo by Andrea del Sarto, a work kept in the homonymous museum, is the feather in its cap. Originally, the building where it is contained, was a refectory of the San Salvi Abbey that was painted in fresco by Andrea del Sarto between 1511 and 1527.

Notwithstanding the whole building became a warehouse in the XVIII century, it succeeded to preserve the characteristics of a XVI-century convent, with quite wide and still recognizable rooms. In the refectory, there is the fresco by Del Sarto, “The Last Supper”, a late-Renaissance painting masterpiece, and many other works by artists who were either his contemporaries or his pupils. The funeral monument dedicated to San Giovanni Gualberto, the founder of the Vallombrosani monks who lived in the convent, started in 1505 by Benedetto da Rovezzano but it was kept unfinished. The museum can be visited for free in the mornings, except Mondays.